My favorite question to ask someone is, “what do you geek out over the most?” Everyone has something they geek out over, or something considered nerdy that they love. Well, luckily, I consider myself a nerd and would love to travel the world satisfying my inner nerd. Depending on what you pick to geek out over, there’s somewhere to go that will become a personal heaven for you. Mentor Travel has your list of trips for geeks.

Accio Plane! If only magic spells actually worked in the muggle world. We could go anywhere! However, we’re stuck here. If you can get on a plane, Orlando is the perfect place to bring out your wand and cast some spells. The Universal Studios in Orlando, Florida has the Wizarding World of Harry Potter. You can get a first hand experience of Diagon Alley. You can sip on some butter beer at the Leaky Cauldron, grab a new wand at Ollivander’s Wand Shop, and take the Hotwarts Express to Hogsmeade.  We also have a guide to vising Harry Potter World. Comment below with what house you belong in! (10 points if you’re a Griffindor)

2. Lord of the Rings – New Zealand

Our next location takes you to the land of Middle Earth. You can experience the magic of Hobbiton in the country of New Zealand. Scenes from both the Lord of the Rings and the Hobbit were filmed in New Zealand, and you can visit them today. They have daily tours that book up well in advance, so make sure you plan ahead if you want to see the land that Frodo once frolicked on. 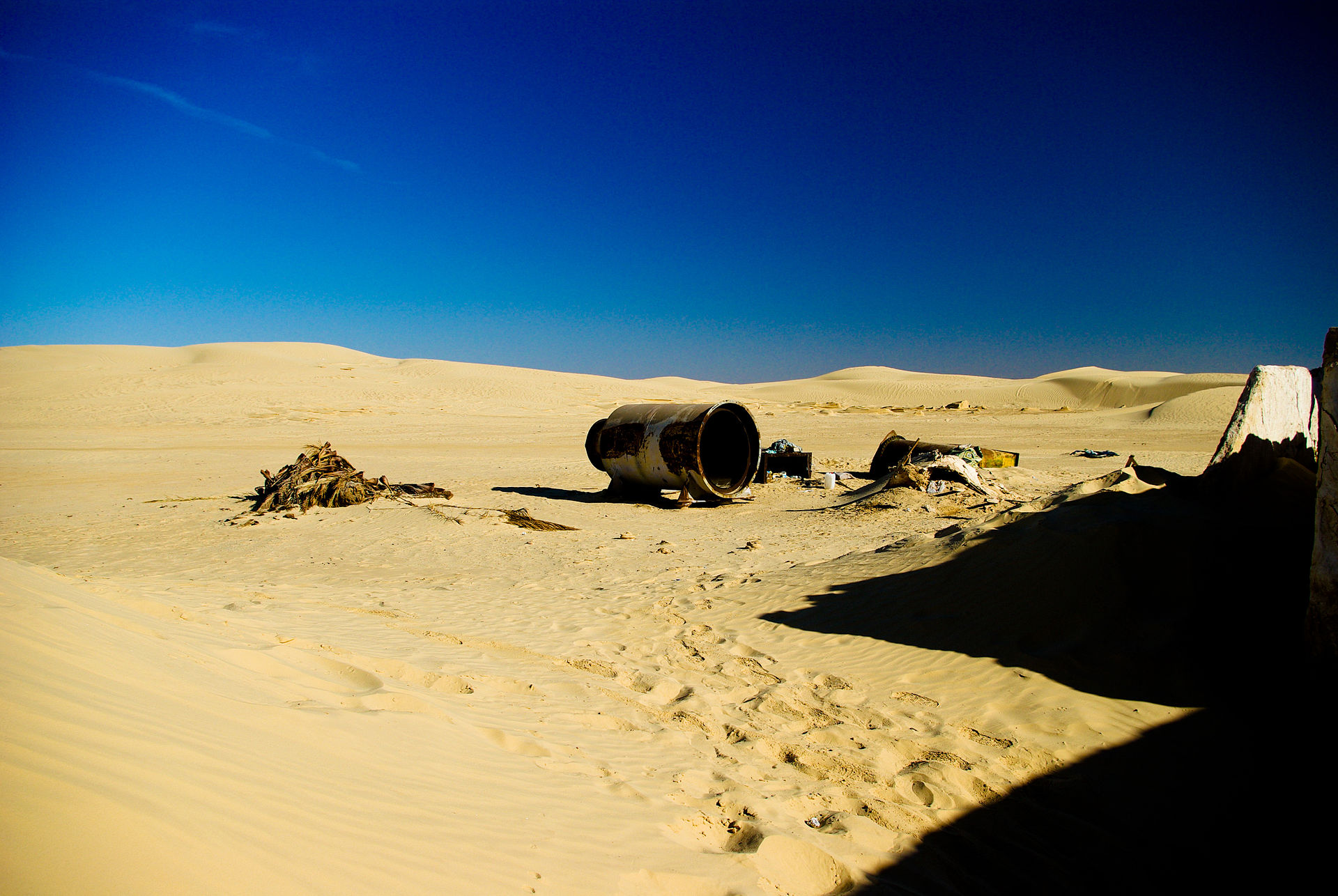 While there may be some Star Trek fans out there, this one is not for you. For us Star Wars fanatics, you can see the real world Tatooine in Tunisia. Many of the Star Wars movies were filmed here, and some of the original sets are still available for viewing. You can stay the night in Luke Skywalker’s home and view the pod racing arena.

Almost known as the best movie of all time, Avatar won a golden globe for best picture drama. The scenes in the moving were absolutely stunning. You can see the location of these amazing backdrops in the Zhangjiajie National Forest Park located in the eastern side of China. If anyone remembers this movie, you’ll remember that that the scenes the movie took place in were just stunning, and China had a lot to do with that.

Because we all like modern day ghost busters that fight off demons and monsters, Supernatural might be your favorite show. Although the pilot was filmed in Los Angeles, California, this show is currently filmed all over Vancouver, British Columbia. You can tour the city that Dean and Sam do. Some of the episodes were filmed all round the area including Buntzen Lake, Cleveland Dam, Heritage Park, and St. Andrew’s-Wesley United Church. 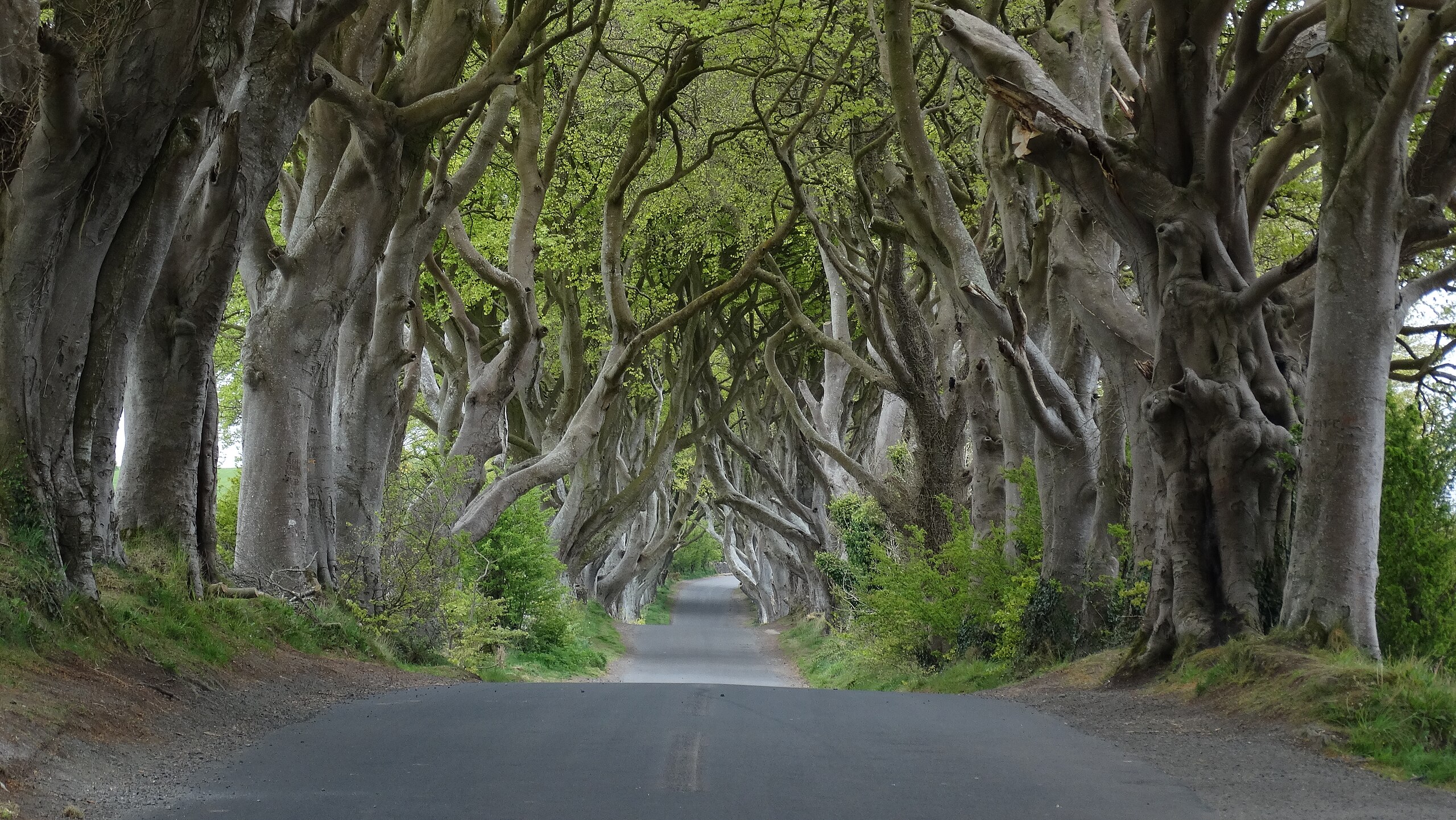 In addition to movie locations, we’ve included a phenomenal television show. Game of Thrones was filmed in a variety of European locations, including Spain, Croatia, and Iceland. However, our favorite GOT scenes are filmed in Northern Ireland. A line of beech trees, called the dark hedges, form a cover over a small road in the town of Ballymoney. This destination has attracted photographers and explorers for years before it made it’s debut in Game of Thrones. They serve as the setting for Kingsroad. 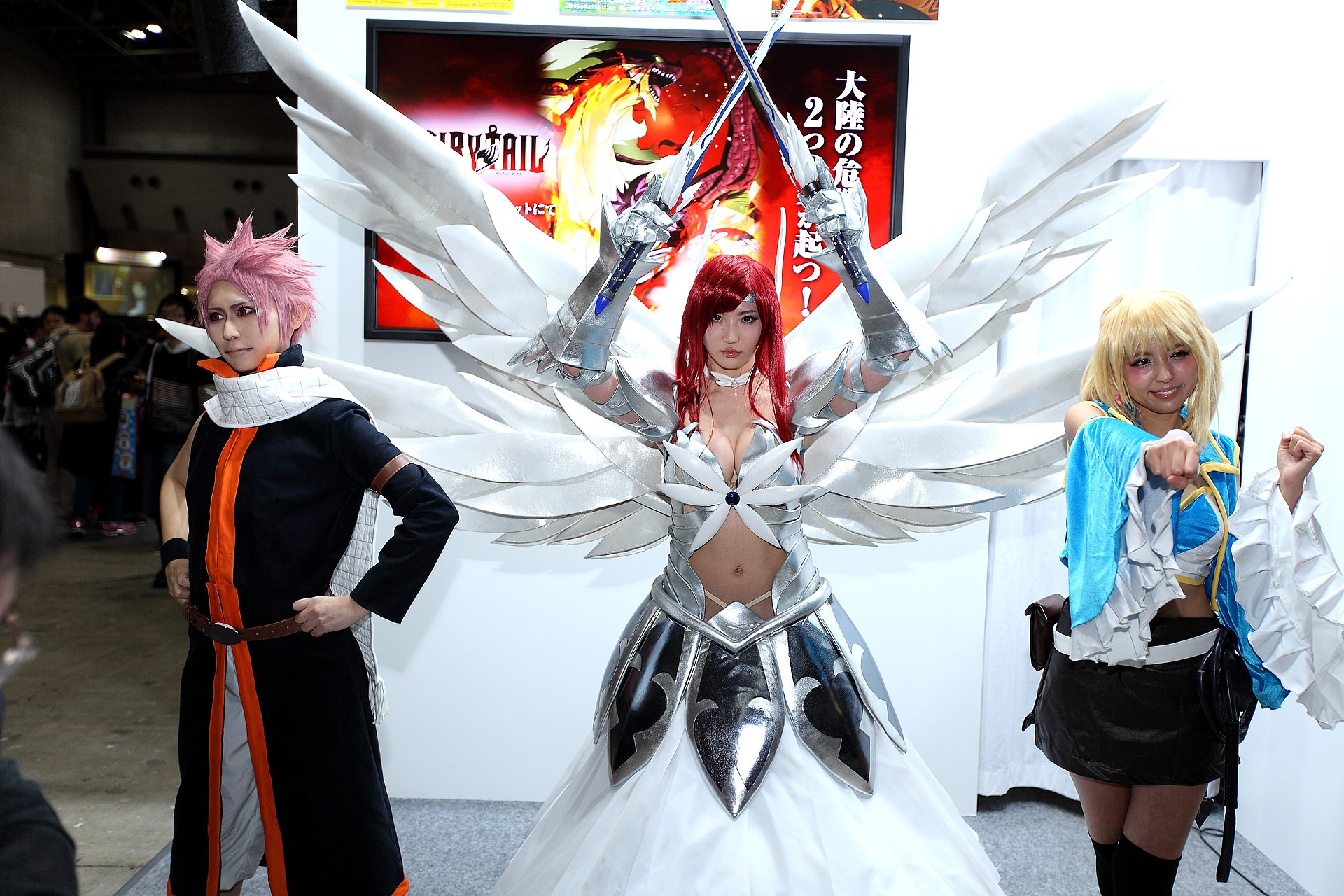 Finally, we conclude this list with an event for you anime geeks. The largest anime fair in the world takes place in Tokyo, Japan each year. The AnimeJapan convention is a must for all anime buffs. You can see anime from all over the world, and even get the change to meet your favorite character or creator. Make sure to plan ahead, because this is a great opportunity for cosplay as it’s highly encouraged. In conclusion, we want you to enjoy these amazing trips fit for any geek! Let us know in the comments below where your favorite place is to go when you feel like embracing your nerdy side, because we all have one!